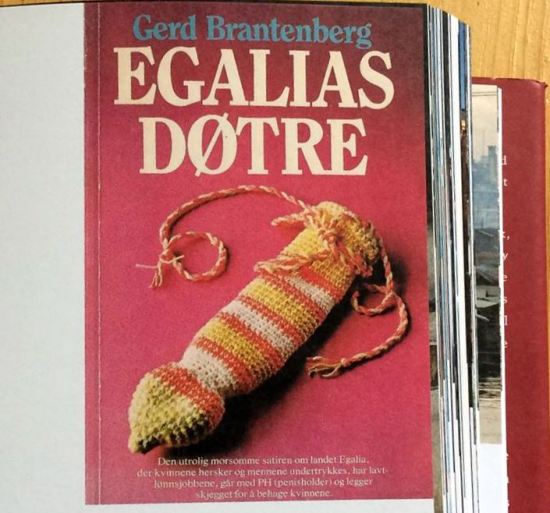 A final spin of the random-number generator brought me to this comment from Meghan:

I love this project! I have always said that if I could, I would love to spend quality time in every culture in the world. This is a great way to see into those different cultures and know that we are all the same, no matter where we ended up being born. I have eclectic taste: poetry, sci-fi, apocalyptic..I especially love reading books that show the day to day lives of other cultures so you feel yourself immersed in that culture. Thank you for sharing your journey with us!

Two things stood out for me from this: Meghan’s enjoyment of sci-fi and apocalyptic literature, and her desire to feel immersed in the day-to-day lives of other cultures.

This second point is a common theme among literary explorers. Indeed, when people hear about my project to read a book from every country in 2012, they often assume that I read a book set in every country.

I can see why. For many bibliophiles, part of the appeal of reading internationally is the idea that it will enable them to travel in the mind, using books as a telescope to look at far-away places that they might never visit in person.

There’s nothing wrong with this as an ambition – and there are many wonderfully immersive books bristling with local detail that will give readers the impression of being transplanted into the everyday lives of people thousands of miles away.

However, when I set out on my quest five years ago, I knew this wasn’t my goal. Apart from anything else, I was sure that it would take many more than one book from each place to get an accurate, rounded picture of what life in each nation was like.

Instead, what interested me was mindsets, voices and perspectives. I wanted to explore how writers in different places looked at life, seeing what individual viewpoints I could access, rather than trying to look for general truths.

This meant that setting was not a primary concern. It seemed to me that a novel about another country or an imaginary place could tell me as much about the world-view of the author as a lavish evocation of the region in which they lived. So, although many of the stories I read took place in the nations I chose them to represent, some didn’t – my Eritrean read being an example. Meanwhile, like many of the best English-language novels, a number of them featured international journeys.

With this in mind, I decided to crash together Meghan’s two points and selected an-otherworldly book that nevertheless reveals telling things about the culture in which it was written. My choice is the daring 1977 dystopian novel Egalia’s Daughters: A Satire of the Sexes by Norwegian writer Gerd Brantenberg, translated by Louis Mackay. 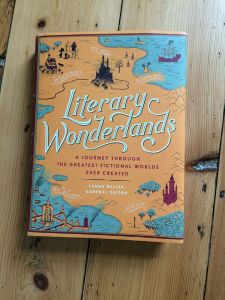 It’s a novel I’ve discovered since I finished my original quest and have returned to several times. Indeed, I wrote an entry about it for the beautifully illustrated Literary Wonderlands: A Journey Through the Greatest Fictional Worlds Ever Created, which Hachette published last year. (The picture of the rather controversial Norwegian cover featured at the top comes from this.)

Set in a world where patriarchy is turned on its head so that society is ruled by wim, while menwim can only aspire to be ‘housebounds’ who must stay at home, look pretty and bring up the children, the novel explores gender dynamics through the lens of second-wave Scandinavian feminism. As British writer Naomi Alderman’s The Power would do decades later, it uses this startling reversal of the status quo to reveal the injustices and cruelties that lurk beneath the surface of many of our assumptions about how life works.

Like the best books, it is as at once specifically of its time and place, and universal – packed with insights that are relevant to people reading in a different language at forty years’ remove.

Meghan, I hope you enjoy it.

If you’d like a chance to receive a postcard from my bookshelf, visit the project post and leave a comment telling me a bit about you and what you like to read. The final recipient will be announced on December 15.