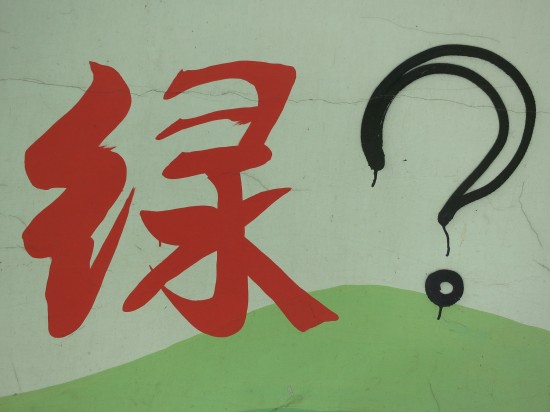 When I set out to read a book from every country in a year nearly a decade ago, I realised something alarming. Many of the techniques and assumptions I learned at school and as a student of English literature at university were of limited use in the face of stories from markedly different traditions and cultures. With only 1.87 days to choose, read and blog about each book I featured on this site in 2012, I had no hope of doing the sort of diligent, contextual study that often unlocked the meaning of texts on my degree course. In the face of books built on drastically different ideas of what storytelling should be or imbued with values far removed from my own, I couldn’t rely on my cultural compass to keep me on track.

The only option was to embrace not knowing. I had to make peace with the fact that I wouldn’t understand everything and try to have a meaningful reading experience in spite of this.

This proved to be a revelation. Indeed, far from being a disadvantage, reading with the awareness that I wasn’t going to be able to make sense of everything set me free to have a much more curious, playful and thought-provoking engagement with texts. The more I went on, the more I discovered that paying attention to what I didn’t know could be a strength, teaching me not only about opportunities for further learning but also about my own conditioning, assumptions and blind spots.

As the years went by, I found myself developing a reading technique that centred rather than sidelined incomprehension. The idea of not knowing became a key thread in how I engaged with books of all kinds, as well as in my interactions with other people and things.

It was so transformative that I began to wonder if this technique might be of interest to others. I started talking about it, testing the idea out with a range of different people, and tweaking and developing it in response to their reactions. The encouragement I received led me to think there might be scope for a workshop on this way of reading and I spent a year or so considering the shape this could take.

During this time, my thoughts kept returning to the comprehension exercises I had done at school – those literature-class staples where you have to answer questions about an extract from a book. As I mentioned in a talk I gave on BBC Radio 4 last year, although these exercises help develop many useful skills, they carry the implication that if you can’t explain everything in a piece of writing you’re failing and that there is some single perfect reading of a text that we should be all be striving towards.

Last month, I was thrilled to be allowed to pilot this idea as part of my role as Literary Explorer in Residence at the UK’s Cheltenham Literature Festival, running my Incomprehension Workshop twice on the Huddle stage. There, two groups of around thirty intrepid readers joined me in some literary off-roading, applying my incomprehension techniques to a series of texts likely to be outside the comfort zone of most anglophone readers.

The discussions that ensued were fascinating. It was wonderful to see people letting go of the fear of failing to understand and instead embracing gaps in knowing as a necessary part of the reading process. We covered so much more than we would have done if we had simply set out to explain and make sense of the texts.

Since the pilot, the idea has continued to grow. I’m delighted to have been invited to run the workshop for some sessions with humanities teachers in the UK.

On the subject of which, in celebration of the ten-year anniversary of my life-changing quest to read a book from every country, I’m offering to run one free virtual Incomprehension Workshop for up to 30 participants anywhere in the world in 2022. If you would like to take part, please leave a comment below or drop me a line (ann[at]annmorgan.me) telling me a little bit about you and why you read.