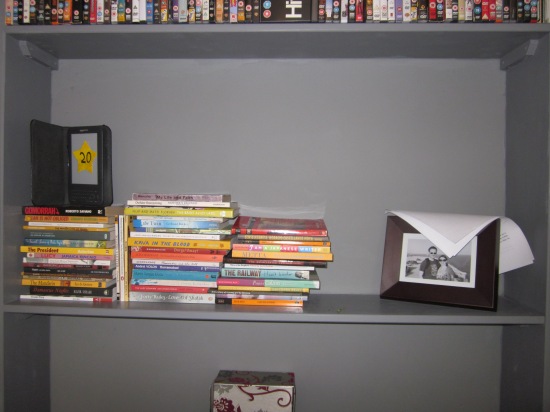 The line between truth and fiction is often blurry. And, as Norbert Zongo discovered in 1981, the distinction can be a matter of life and death.

In what is probably one of the most gripping prefaces ever written, the journalist and novelist describes his interrogation by the Burkinabé special police about his novel The Parachute Drop. The ordeal, which marked the start of three months of solitary confinement and a career of persecution and assassination attempts, was, he says, ‘like the beginning of time for me, the day my life began to melt like butter on a hot skillet’.

Zongo’s maltreatment was testament to the incendiary power of his work. Set in the fictional African state of Watinbow (which has striking parallels with Blaise Compaoré’s Burkina Faso), the novel draws a complex portrait of a tyrannous dictator as he scrabbles to retain his power in the face of growing unrest. Paranoid, fickle and vain, ‘Founding President and Clairvoyant Guide’ Gouama is prepared to sanction anything from the assassination of his most loyal followers to barbaric witchcraft rituals involving the severed body parts of his subjects if he can be persuaded it will keep him in control.

His advisers take full advantage of this, manipulating the president into actions that bring about his downfall and send him into hiding in the rural extremities of his land where he is helped by many of the activists he treated most harshly when in power. Chastened and challenged, the deposed president resolves to mend his ways, but as he attempts to begin assembling forces to mount a counter-coup, it becomes clear that his fleeting remorse is far too little too late.

The novel’s comments on the mechanics of establishing and maintaining a dictatorship are fascinating. From the ‘politics of drinking’, whereby subjects are distracted from their dissatisfaction with Bacchanalian festivals timed to coincide with the feast days of the old calendar, to Gouama’s cynical instruction to his speech writer to ‘pay lip-service to liberation movements throughout the world’ and include ‘whatever will help our image on the outside’ in his address to an international convention, Zongo’s portrait is terrifying and damning.

However, far more extraordinary than this is the humanity that the writer is able to reveal in his protagonist, despite the anger he feels at this representative of ‘Africa’s moral cripples’ and the ‘world of intolerable paradox’ and cruelty that he and his peers perpetuate. This comes to the fore when Gouama is thrown on the mercy of the farmers, fishermen and dissidents in the bush, but it matures into something approaching dignity towards the end. As Gouama faces his demise, we are in the extraordinary position of pitying and even occasionally admiring him.

This capacity to evoke empathy and celebrate the humanity of his enemies demonstrates Norbert Zongo’s outstanding qualities as a writer, journalist and human being. It makes his death in a car bombing (one of the Compaoré regime’s favoured methods of silencing its critics) in 1998 all the more tragic. I am ashamed not to have heard of him before.